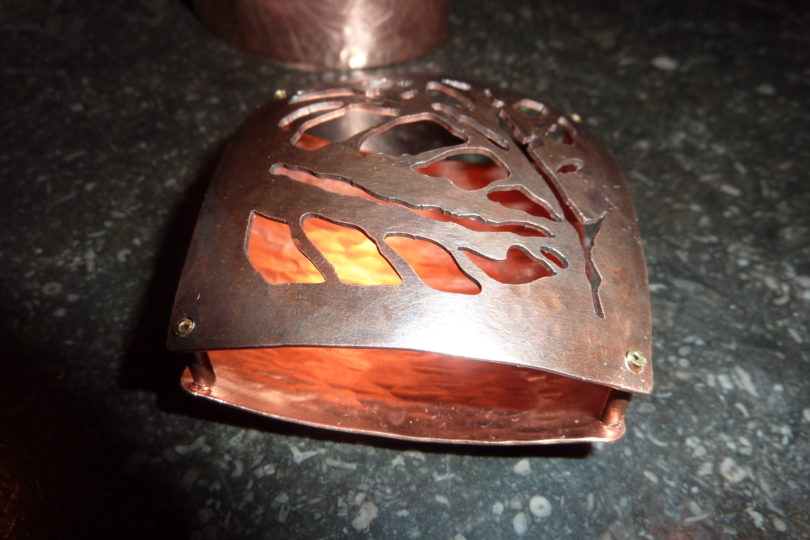 My girlfriend Kathy Mullaney announced that she was taking a metalsmithing class at Pratt Fine Arts Center and I that I should take it too, so I did and I love it.

I’m enjoying learning some beginning techniques – how to use a whole new set of tools, as well as how metal acts when it’s heated or pressed or hammered.  I also love our teacher, Sarah Gascoigne. She’s a wonderful instructor and artist.

This summer Hamlin Robinson School moved to it’s new campus on Capital Hill in the former T.T. Minor building. Hamlin Robinson is a private school that is open to the public that focuses on the educational, social and emotional needs of students with dyslexia and related language challenges.

After a year of sitting empty and years of prior use the building was in disrepair and needed attention in may areas.

A friend from the Eastlake neighborhood, Dane Jensen was the contractor over seeing the move and improvements to the school.  I was inspired by the  project both in the structure and history of the school as well as the mission of  Hamlin Robinson.  After touring the campus I knew that I wanted to contribute.

Over the next few months I worked with Dane to help select new carpeting and paint colors throughout the entire building.  By the end of the summer the school has been transformed.  In the fall, before the school year began, an open house was held for the parents and Capital Hill neighbors.  It was wonderful to see the delight in the faces of the students as they saw the school for the first time.

Dane Jensen added some photo’s of the open house on Flickr. 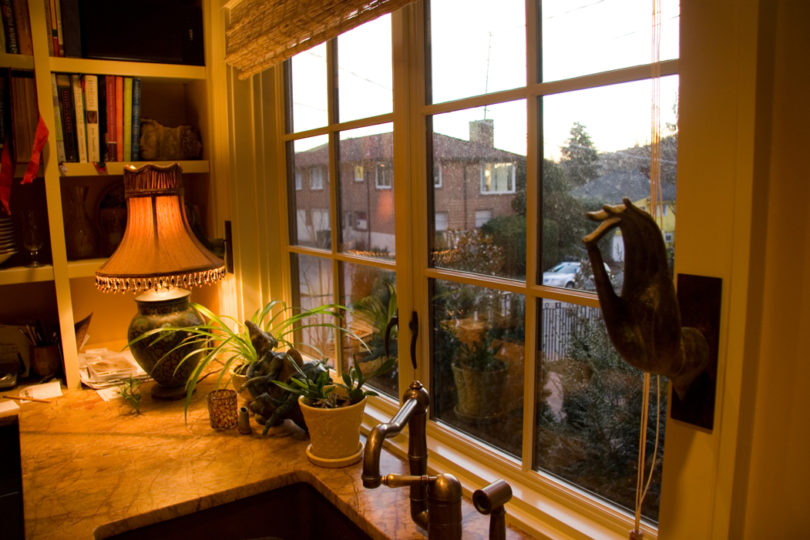 My 1930s house in Eastlake has been remodeled and re-landscaped over the past three years and was featured in recent edition of the Seattle Times Pacific Northwest Magazine. Thanks to Rebecca Teagarden for the wonderful article!

I just completed a pottery course at Pottery Northwest. I’m working with some exciting new techniques. I’ve been interested in leaving part of the surface unglazed and letting the raw surface show through. It has a wonderful texture when fired.

Gardening has also been a focus. I’ve recently been working on turning my front parking strip into a potager garden. I’ve used espalier fruit trees to create an enclosure encircled by box-woods for formality. Next, I’ll be building a arbor for a climbing rose, which will highlight the entrance to the vegetable garden.

This spring has been a busy for me. I’m thrilled to be involved in a few new projects. I’m going to be starting a kitchen remodel on a houseboat on lake union. I’ve also been consulting on a new cabin being built on the south sound.